A married couple behind the serious cases of animal cruelty at the 4Paws Veterinary Centre are due to be sentenced in Grimsby today.

The case involving the centre in South Killingholme is being heard at Grimsby Magistrates' Court. 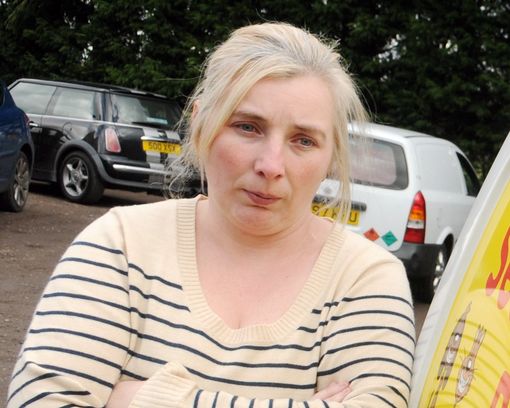 Jodie Fairbrother, 40, has admitted 10 offences of animal cruelty at 4Paws - six which related to causing unnecessary suffering to a protected animal, including an apricot terrier bitch, a grey and white cat, a fawn and black pug, a Romanian Shepherd dog called Bear and a tan and white terrier dog.

Her husband, Paul Fairbrother, 50, admitted three offences of animal cruelty, including one charge of causing unnecessary suffering to a British bulldog and two charges relating to being responsible for the welfare of an animal.

The charges were brought by the RSPCA after it conducted one of it's largest raids at 4Paws in march 2018 involving dozens of inspectors, welfare officers and supported by Humberside Police.

More than 150 dogs, cats and other animals were removed from the centre over concerns for their welfare.