A Bristol farmer who mistreated and neglected hundreds of animals has been sentenced to 18 months in jail. 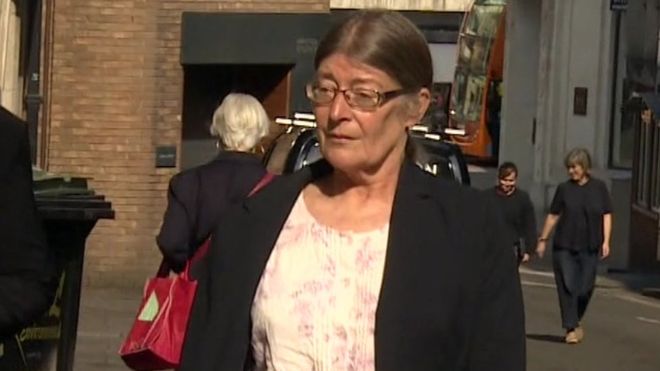 Susan Smith, of Ingst Manor Farm in South Gloucestershire, was convicted after dead and dying sheep, horses, cattle and pigs were found at her farm.

An RSPCA inspector said it was one of the worst cases of animal cruelty she had ever seen.

In June 2018, Smith was convicted of 37 charges including cruelty, neglect and failing to dispose of animal carcasses.

But her sentencing was held up over appeals on some of the charges, which were allowed for 10 of them, meaning she was sentenced for 27 charges.

When RSPCA inspectors, police and trading standards officers visited the farm in Olveston in March 2015 they found hundreds of dead and dying animals.

In a shed, surviving cows and sheep without access to food or water were living alongside dead and dying ones.

Bones and body parts were found in trailers, boxes and bags.

Judge Euan Ambrose described it as "an animal welfare tragedy".

RSPCA inspector Miranda Albinson said it was "one of the most horrendous places" she had visited in 14 years as an inspector.

Richard Hemmings, who lives on a farm opposite, said he first started making complaints about Smith 20 years ago.